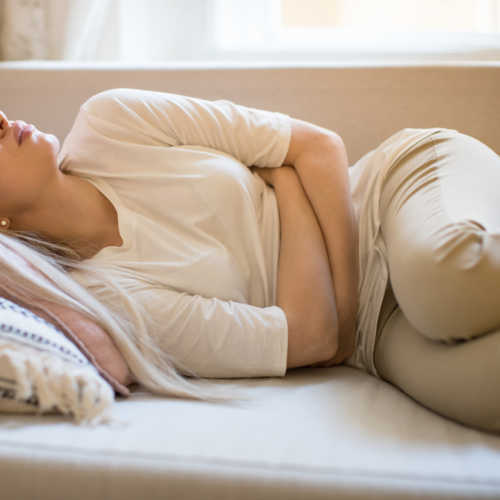 Irritable bowel syndrome is best understood as a long-term or chronic condition that lasts longer than 6 months for most people. People with IBS experience reoccurring issues with abdominal pain, bloating, or discomfort related to their bowel movements. These disturbances of signals to the brain can produce symptoms of abdominal pain or discomfort, bloating or a sense of gaseousness, and a change in bowel habits (diarrhea and/or constipation).

There is NO mistaking why the first word is “irritable” or highly sensitive. I have had IBS since I was a kid. There have been periods when it was managed entirely, then bouts of misery have made me want to sleep it off when sometimes that’s the only relief I could find. Research finds that Individuals with IBS restrict their activities an average of 73 days out of the year. I can attest to that. When your gut is in distress, your life feels like a mess.

However, there is increasing evidence that the GI symptoms experienced in IBS may be caused by one or more of the following:

The brain regulates these gut-related activities. This may also be impaired, so IBS is often called a brain-gut disorder.

It is important to speak to your doctor and not “self-diagnose” IBS. Physicians can rule out serious conditions such as celiac disease, inflammatory bowel disease, and endometriosis.

Common tests may include blood tests, stool tests, and colonoscopy. Be aware that other tests are widely available and do not help diagnose IBS. These include:

As any sufferer will tell you, the worst part about IBS isn’t necessarily the physical aspects but the brain-gut connection. Researchers find evidence that irritation in the gastrointestinal system may send signals to the central nervous system (CNS) that trigger mood changes. I know this to be 100% true as a person with IBS.

The ENS is two thin layers of over 100 million nerve cells line the gastrointestinal tract from the esophagus to the rectum. Its primary role is to modulate digestion through the action of swallowing, the release of enzymes, and controlling blood flow that aids in nutrient absorption and the elimination of waste. These signals from the ENS are sent back to the brain. When the gut is inflamed, and in distress, the person feels that distress. Defining what comes first in origin, depression first, then gut distress OR gut distress cues depression, is challenging to determine.

Factors that may contribute to IBS

There are several lifestyle and nutrition factors to consider, but researchers don’t know the exact mechanisms, and therefore diagnosing IBS is difficult. The amount of stress, type and intensity of exercise, the composition and amount of food, the gut microbiota, and the motility of the gut all play a role. It is difficult to connect one singular aspect to IBS for these reasons.

Research shows that increased physical activity from a sedentary level has positive long-term, positive effects on IBS symptoms and psychological symptoms. A moderate level of exercise can improve symptoms with appropriate warm-up, level of intensity, and cool down.

Athletes commonly find that GI symptoms occur with their sport. Bloating, cramping, diarrhea, and vomiting are common symptoms in many sports, typically known in endurance sports as runner’s diarrhea or “runners trots.” A well-nourished athlete can train their gut to improve symptoms and performance. Counseling with a Sports Dietitian will help map out a strategy for fueling correctly.

As a competitive athlete nearly all my life and with a history of dieting and restriction and excessive training, I now have to find a balance in what I choose to participate in. Some studies show that yoga or more mindful methods of movement like walking may help with pain, quality of life, and mood.

If you have been diagnosed with IBS, you can take steps to improve symptoms. One of the most common strategies is an elimination diet with a Registered Dietitian. Monash University research showed that IBS symptoms improve in 3 out of 4 people who follow a low FODMAP diet.

FODMAPs are a collection of short-chain carbohydrates (sugars) that aren’t absorbed properly in the gut, triggering symptoms in people with IBS. FODMAPs are found naturally in many foods and food additives.

FODMAPs may not always present a problem. Often, a sudden change in diet to add more fiber and the types of fiber added or eliminated can cause shifts in the functioning of the gut.

The low FODMAP diet can be very restrictive, and it is advised to work with a qualified Dietitian to guide you. The food itself may not pose a problem but is combined with others and in various quantities. I have found relief in taking out foods that I have found to trigger some symptoms. These include sugar alcohols, some alcoholic drinks, and in specific quantities, high fatty foods, high fructose, high fructans found in onions, and some legumes. Many healthful foods are high FODMAPs. Careful elimination and reintroduction can ensure that various nutrients are still included in the diet. 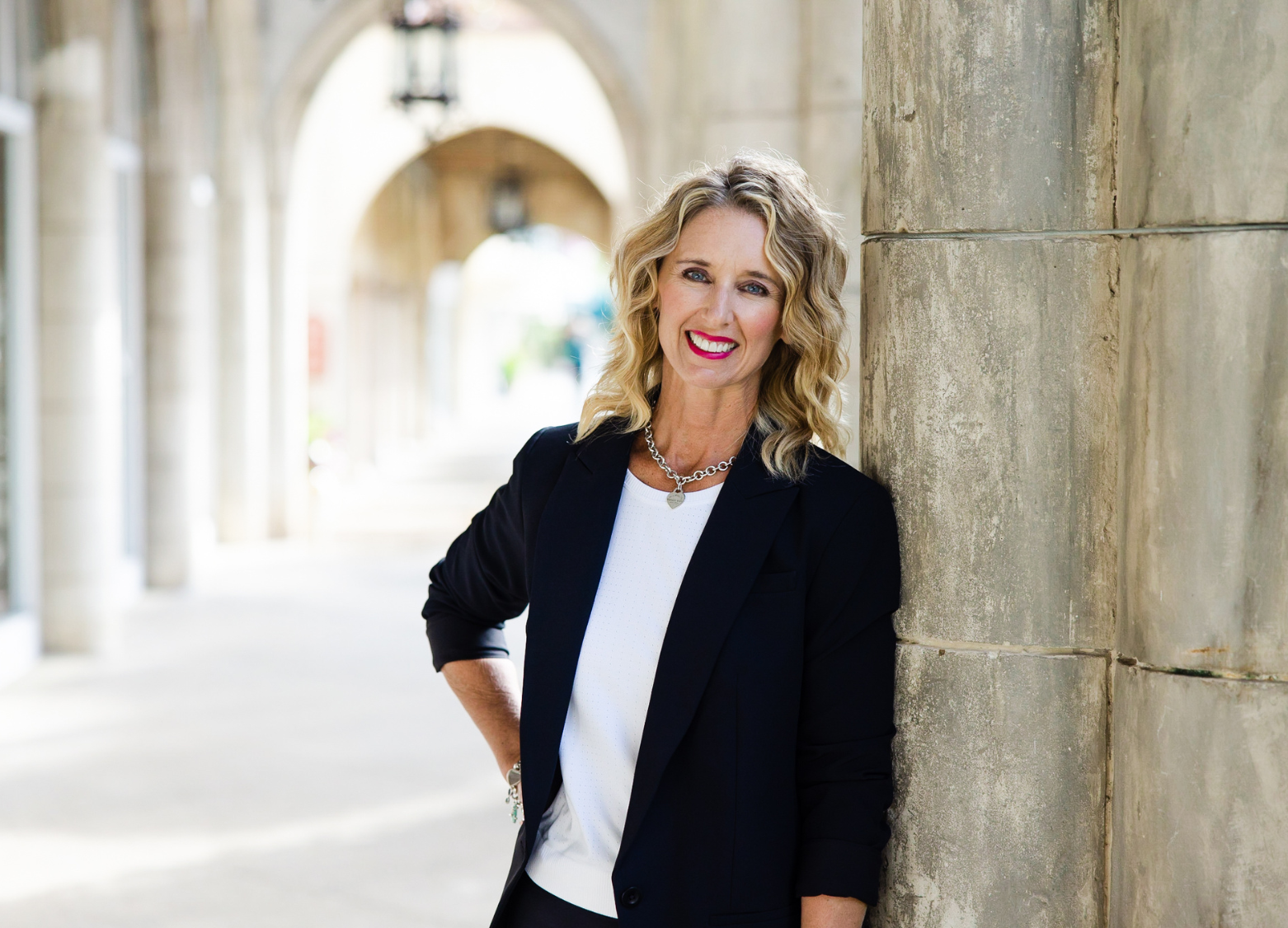 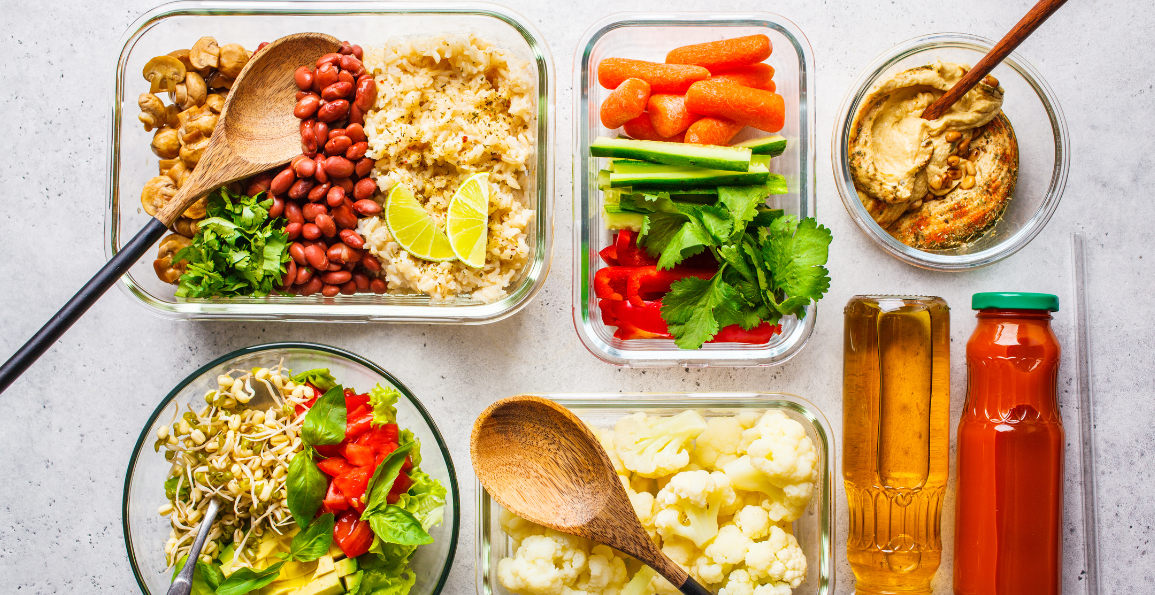 Does it seem that you are always back in the kitchen cleaning up after it took forever to put that meal together? Make healthier meals faster! 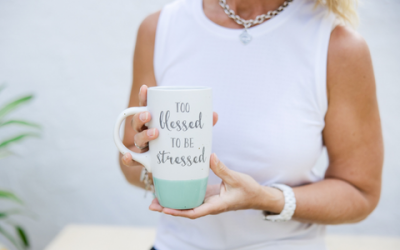 It's no secret that coffee is one of the most popular beverages in the world. In fact, more than 2.25 billion cups of coffee are consumed every day! But did you know that coffee can also be good for your health? That's right—studies have shown that coffee has numerous...

How to stop the fear of food and shame of eating

If you have felt shame in eating certain foods or fear that some foods will make you fat, read on. Likely you have been pulled into what is called diet culture. Diet culture is the narrative and the images portrayed that idealize thinness and attribute thinness solely... 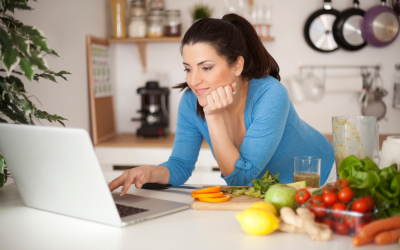 Confused about nutrition? These nutrition facts can clear that up! Nutrition can be confusing. There is so much information out there, and much of it is flawed, misinterpreted, or flat-out false. Why do nutrition myths exist?  Some reasons relate to who is...